About Us » School History

In the last 1910’s, Kingsport was experiencing a rapid population growth. To accommodate the overflow of students attending school in Kingsport, a plan was established to transfer students from Woodlawn School to two new elementary schools within Kingsport. Andrew Jackson Elementary School was constructed in 1920 for a sum of $80,000. It was officially opened to students on January 3, 1921.

Andrew Jackson was located on the western end of town when it was constructed. The original building was two stories high and contained only 18 rooms. Jackson has gone through many renovations in its’ near century of existence. One of the most substantial renovations occurred from 1990-1993 when Jackson’s facilities were updated and expanded. Additionally, Jackson received a new administrative addition in 2013.

Currently, the school houses nearly 500 students in Pre-Kindergarten through 5th grade. Jackson is known for its’ BRAVE pride, excellent academics, and wonderful related arts programs. Those who have been associated with Andrew Jackson Elementary through the years know that it is truly a world class school. 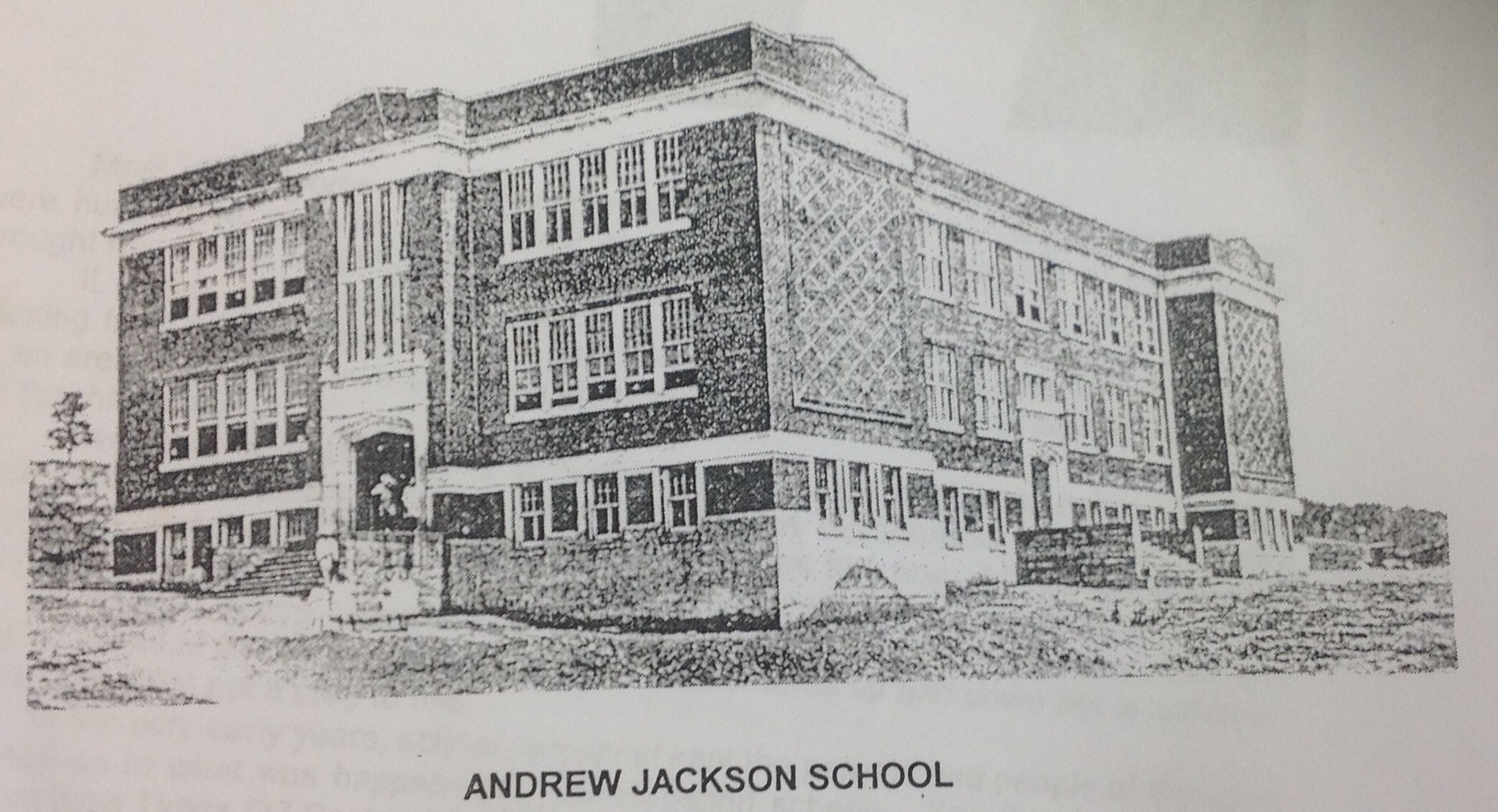